skip to main | skip to sidebar

So Where Have We Been?

2014 was an extremely busy year and we decided to just drop the blog for awhile since it seemed that what was once a unique life change has just morphed into our happy life...in other words, we have now lived here for 5 years and it no longer feels new or unusual enough to blog about. We have been totally and completely assimilated by the small farm life and we cannot imagine ever reverting to our former life or living in town.

But....I was recently contacted by a disabled elderly lady who lives in a country where rural living like we do is nothing but a dream and she implored for an update. It was interesting to hear her take on the fact that the United States still holds that romance of "the old West" where folks could pick out a piece of land and make a go of it in the old ways. To her, having this much land and being able to hunt and grow our own food is fascinating and even the extreme poverty in the area is strangely exotic to her compared to her country and the contrast between what the world sees as rich Americans in big fancy cars in NY or LA and the poverty of rural areas like the Ozarks is just puzzling to her and her friends.

So here is a brief update on whats been happening in our area. The economy has slowly been picking up and layoffs have dropped off in the factories that many of the folks around here commute to which overall is good. Springfield is the nearest big city about an hours drive from here and they seem to be having a mini boom right now with numerous construction projects and manufacturing relocations to the area. To the east of us also about an hours drive, Ft Leonard Wood has been hit with cut backs, layoffs, and downsizing due to sequestration and there is no real hope of improvement in the near future. Many of the fairly decent paying jobs have been eliminated or new hire opportunities frozen.

One interesting development though is that a large group of Pennsylvania Amish have decided to relocate to our section of rural Missouri and they have bought up many of the larger farms around us. I am actually kind of unsure of this development since land prices are now going up significantly and we are of course always looking to buy more land ourselves but overall I think its a positive development. They bring in plenty of money and will not tax the minimal services of the county, they will be opening some businesses in the area, and they will be fixing up some of the farms around here that have kind of fallen on hard times. Another plus is that though they are not without crime themselves, they generally are peaceful and take care of issues in their communities so that they don't become a blight.

On a personal note, we had a very successful growing season, Holly did well with the business and growing her clientele to the point where she will be doing an Ag show in Iowa this spring, and I have been going to college full time since last May and I have now started my third year with a Major in Fire Science Technology and Practical Nursing. Overall, despite some chronic pain with the spine its been a very productive year and we start 2015 with many new plans for the farm and for our many interests. 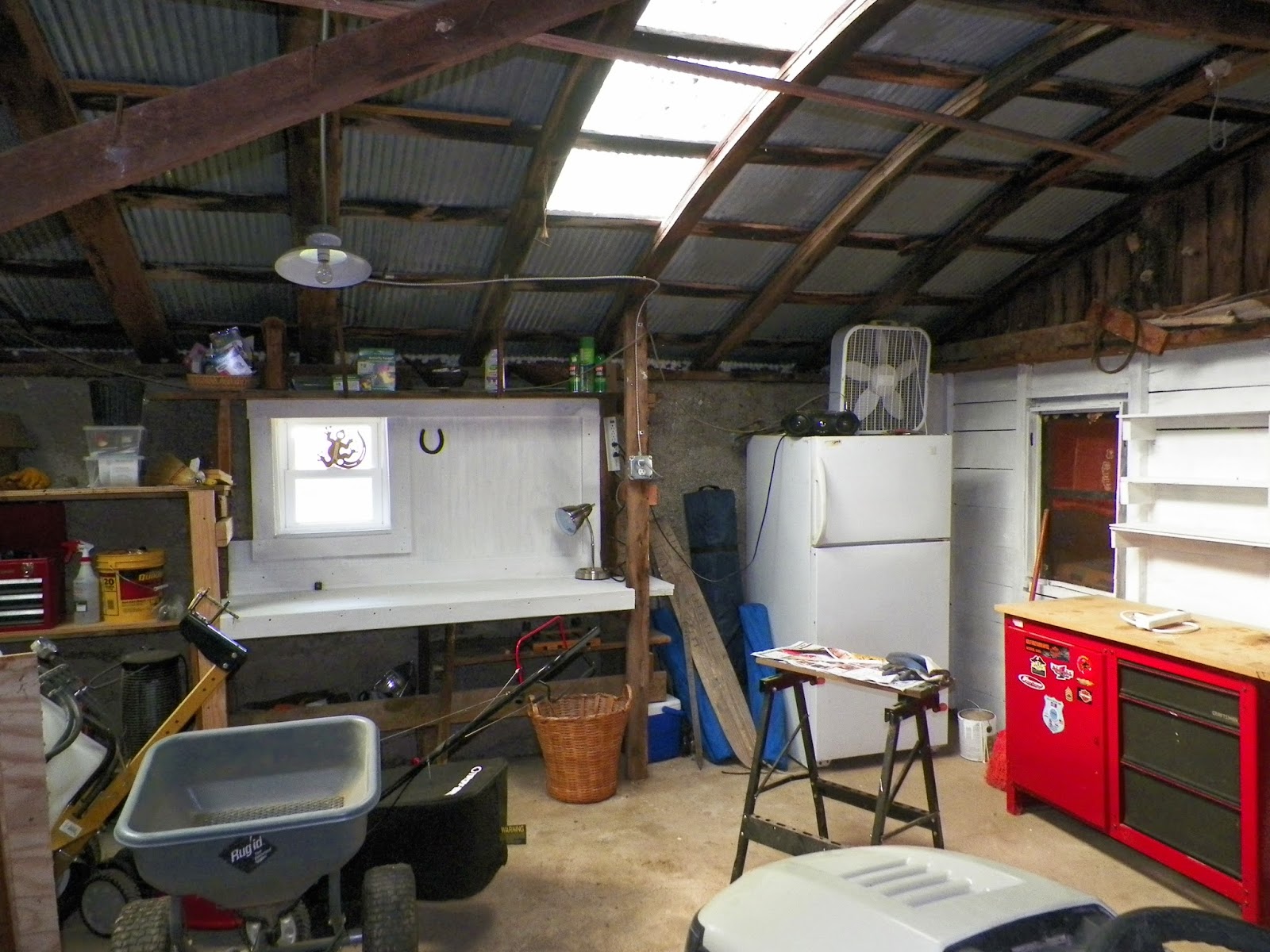 Shortly after we left off last April with our last post we redid Holly's shop in the rock garage. I built her a work bench and she put her Craftsman top box and red steel workbench where she wanted it and now has a nice place to do some of her projects. 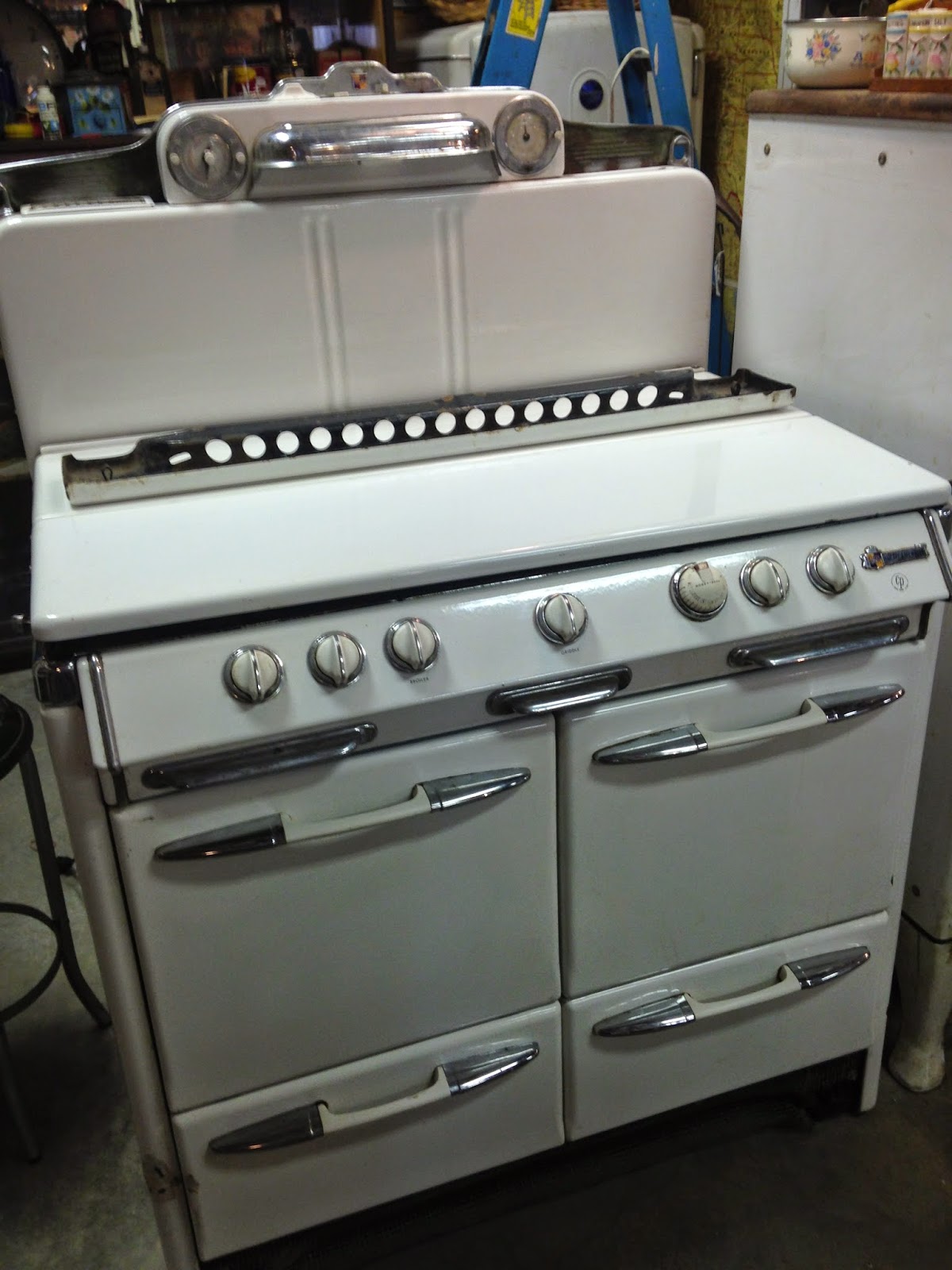 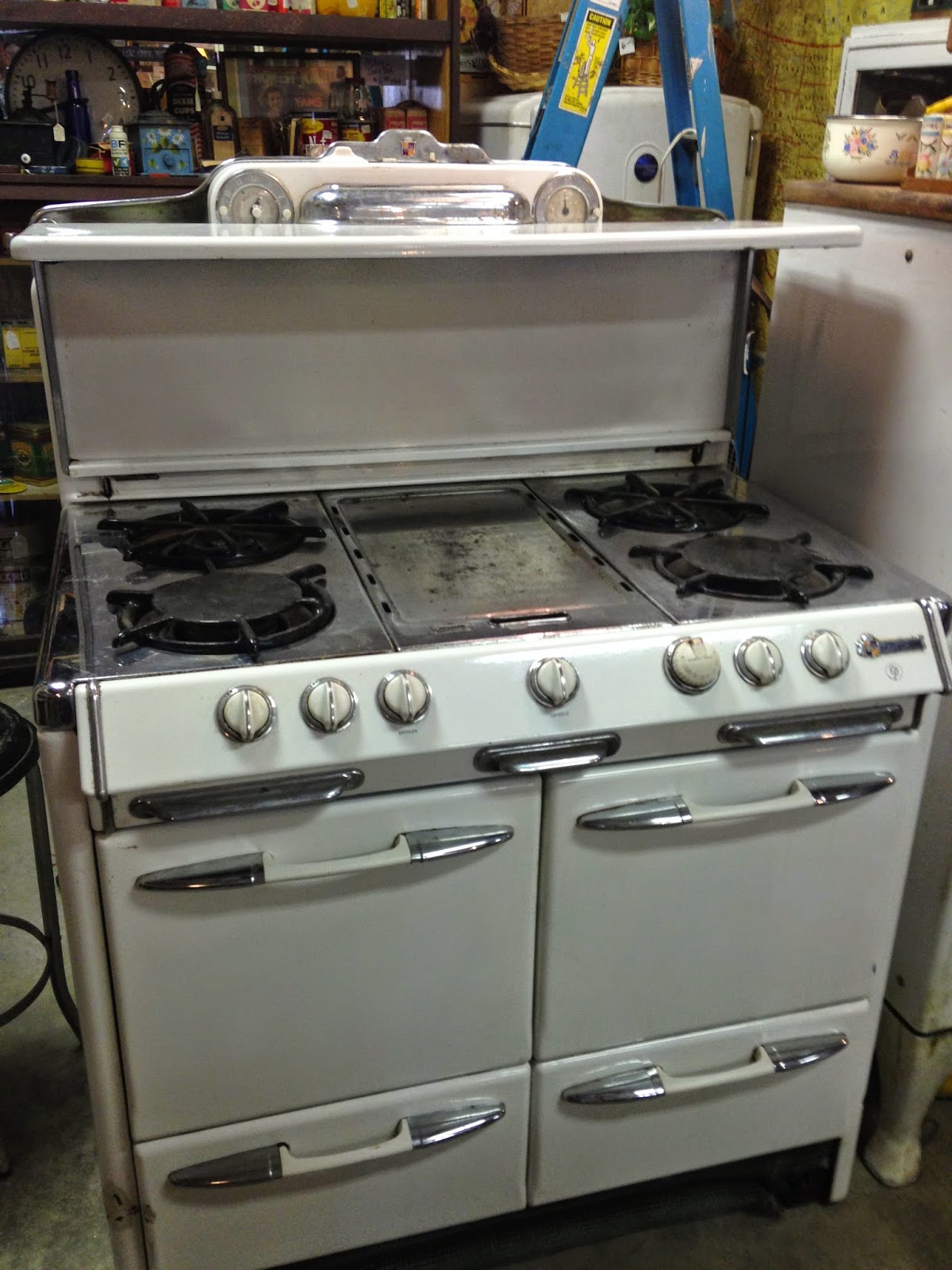 We found this 1950 O'keefe and Merrit gas stove for cheap and it now sits in our garage waiting to be refurbished and installed in the kitchen. Its an awesome stove that will fit in perfectly with our country kitchen but man its heavy. 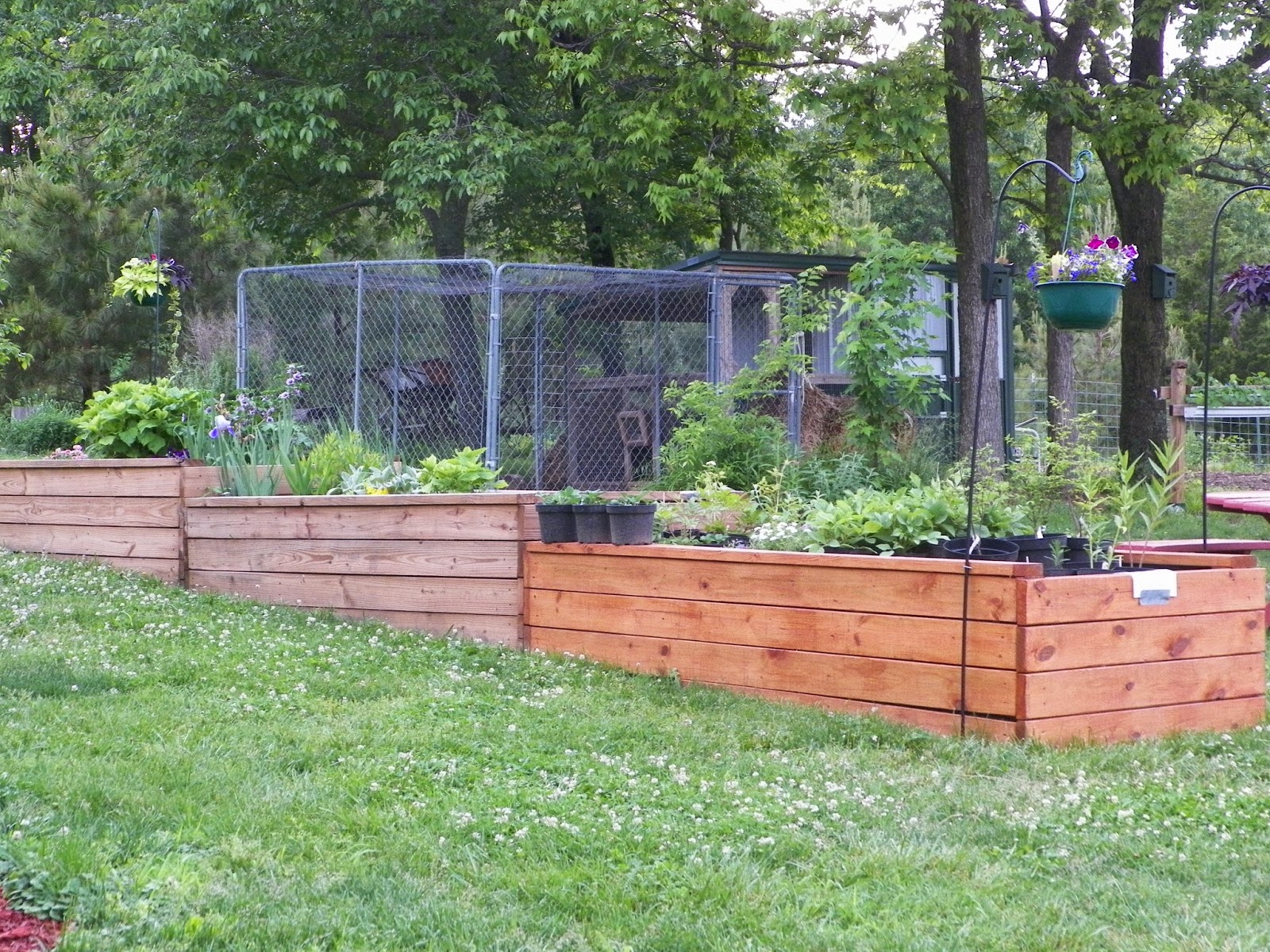 We added the third section of the tiered planters in the side yard and added several additional raised beds. We have been adding 3 or 4 a year and will add some more this spring with the ultimate goal of having a nice walk through garden surrounding our two green houses. 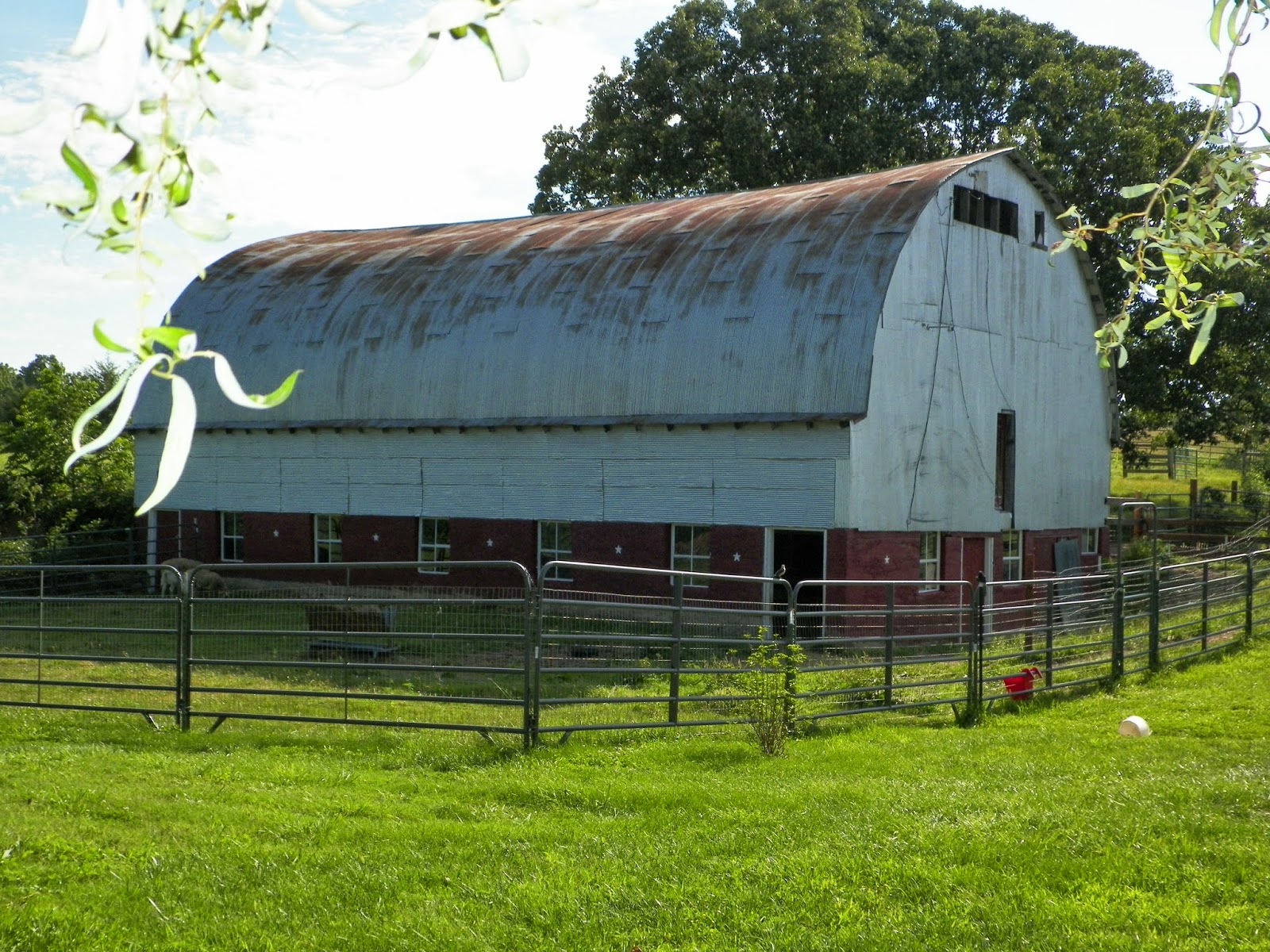 Man this picture makes me long for spring. We didn't get to the repairs of the big barn we had planned last year but we did expand the barnyard which made less grass to mow and gave the sheep about double the bottom pasture. 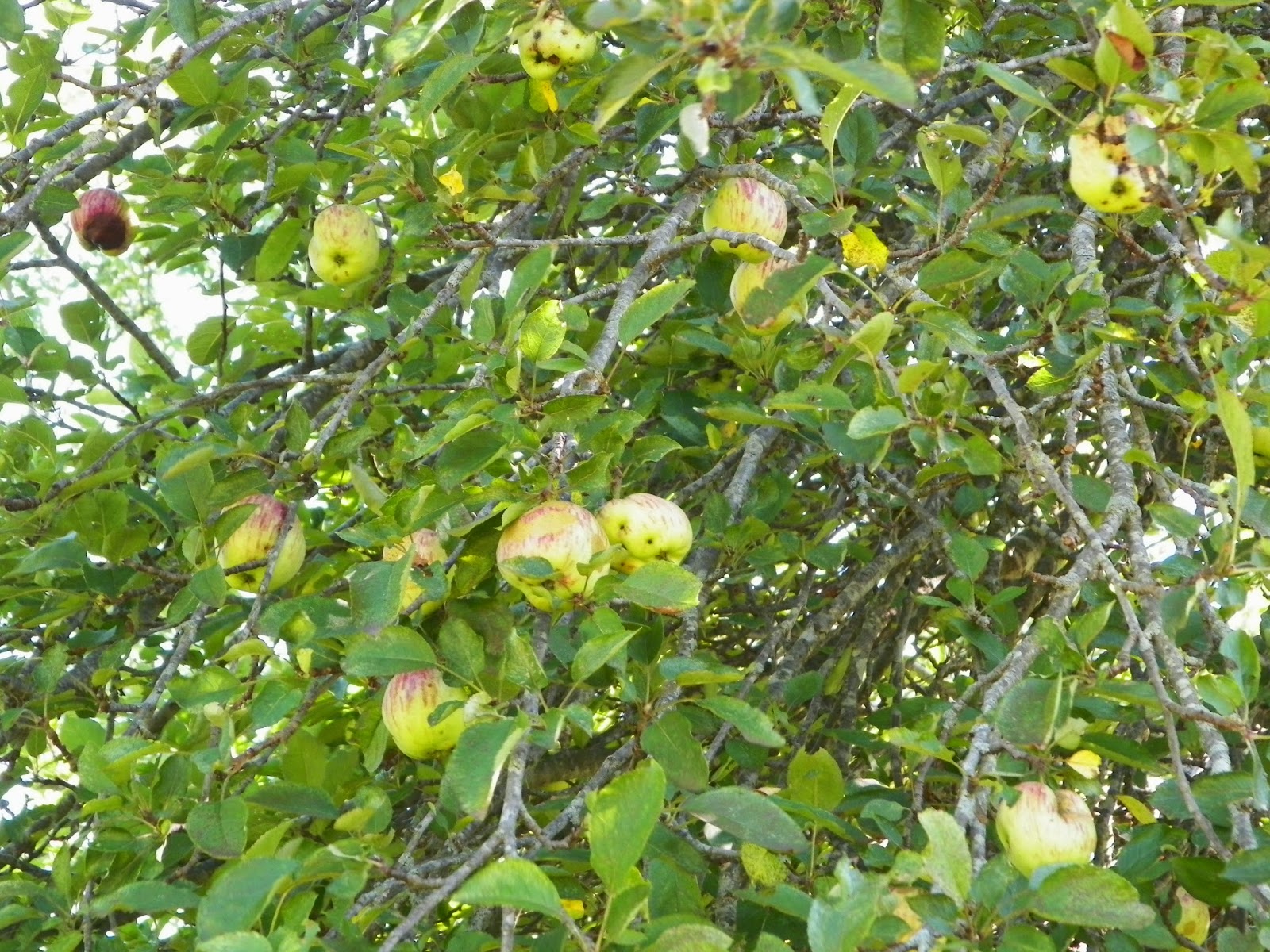 The orchard produced very well though we lost the peaches and plums to a late frost. 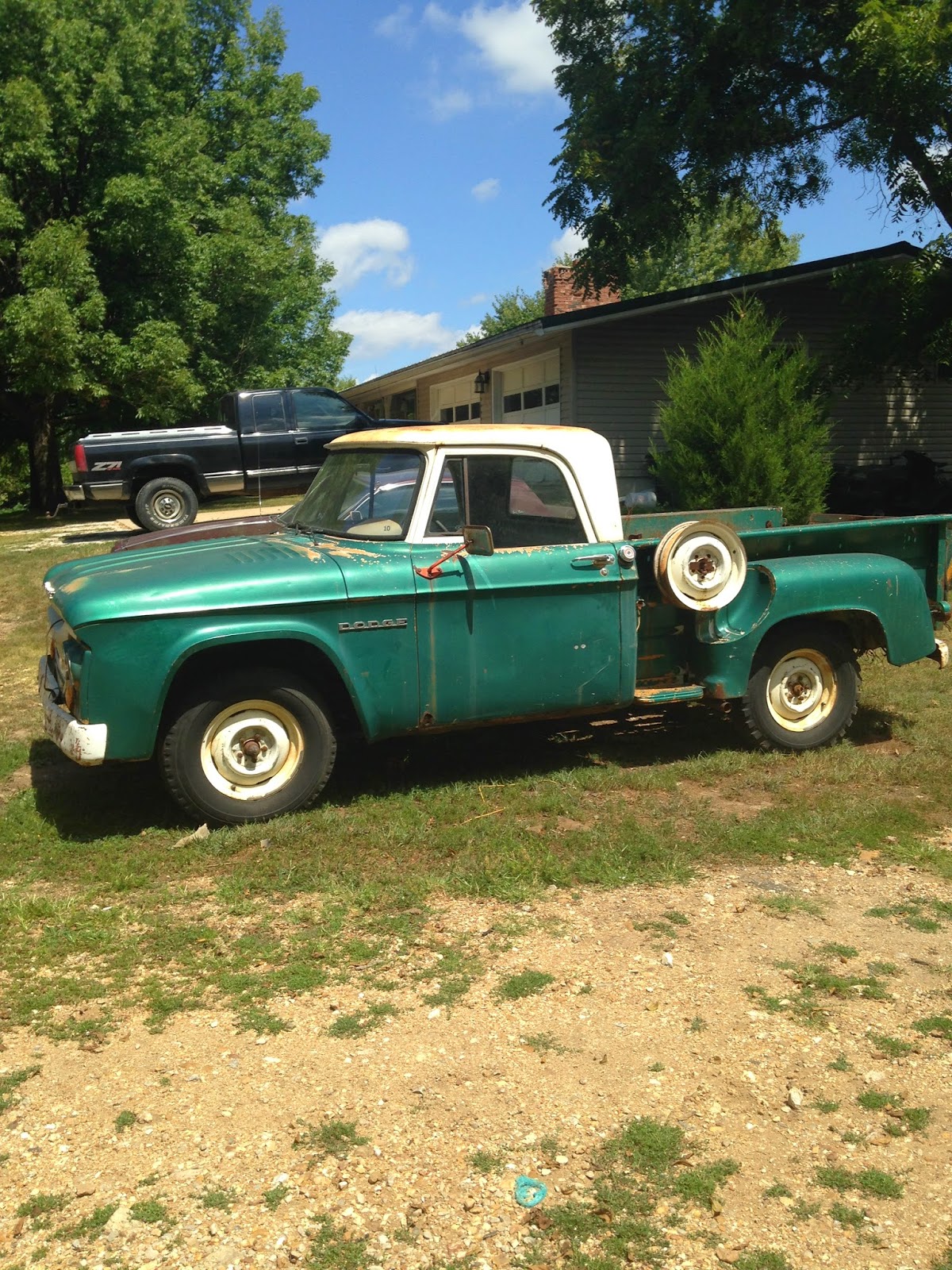 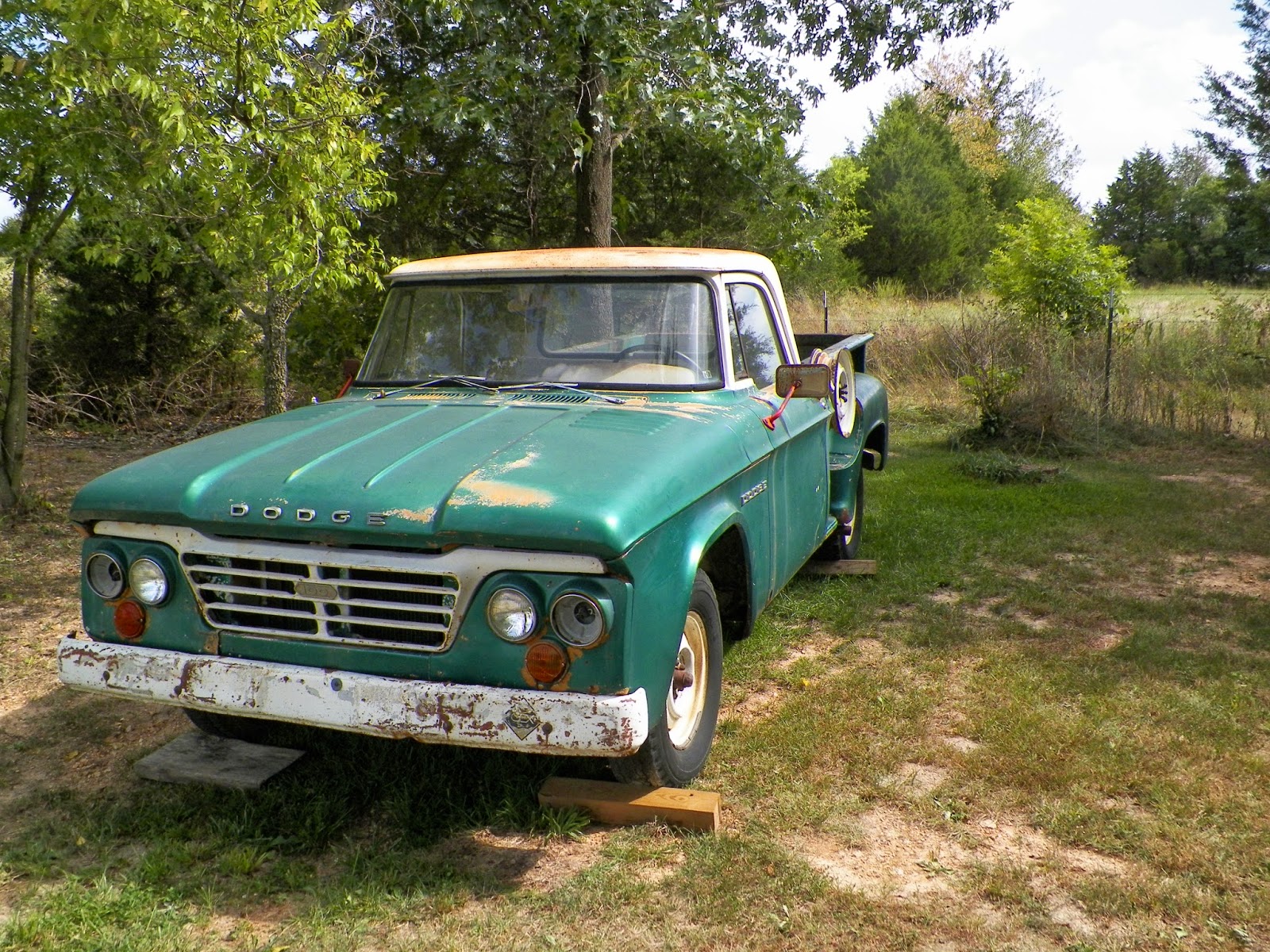 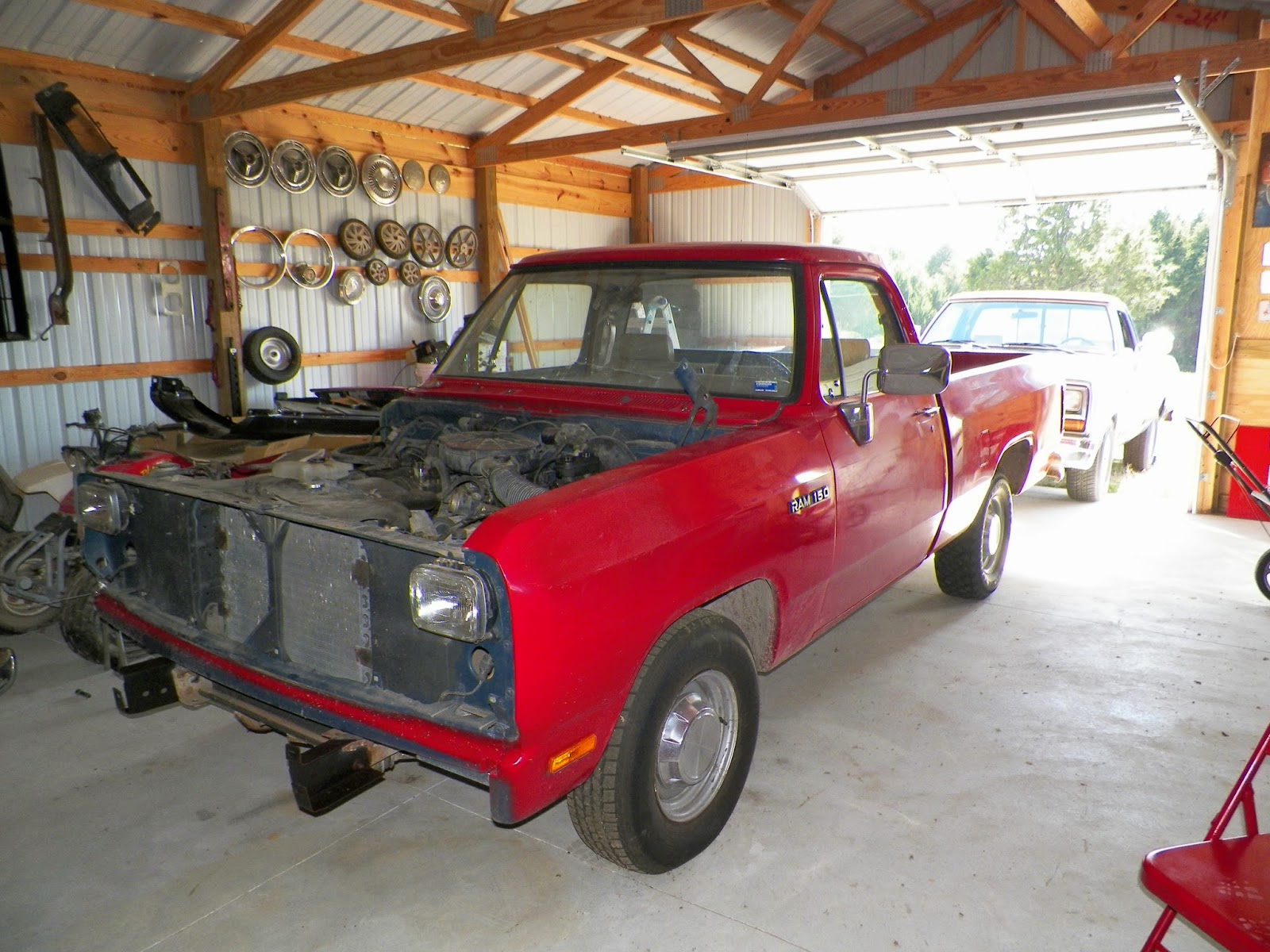 The 1991 Dodge D-150 is now in the shop getting a new front quarter panel and other body work in prep for a paint job this spring. This thing is in cherry condition and I enjoy working on it a lot especially now that we have electricity in the shop. The 1963 will be a lot more challenging. 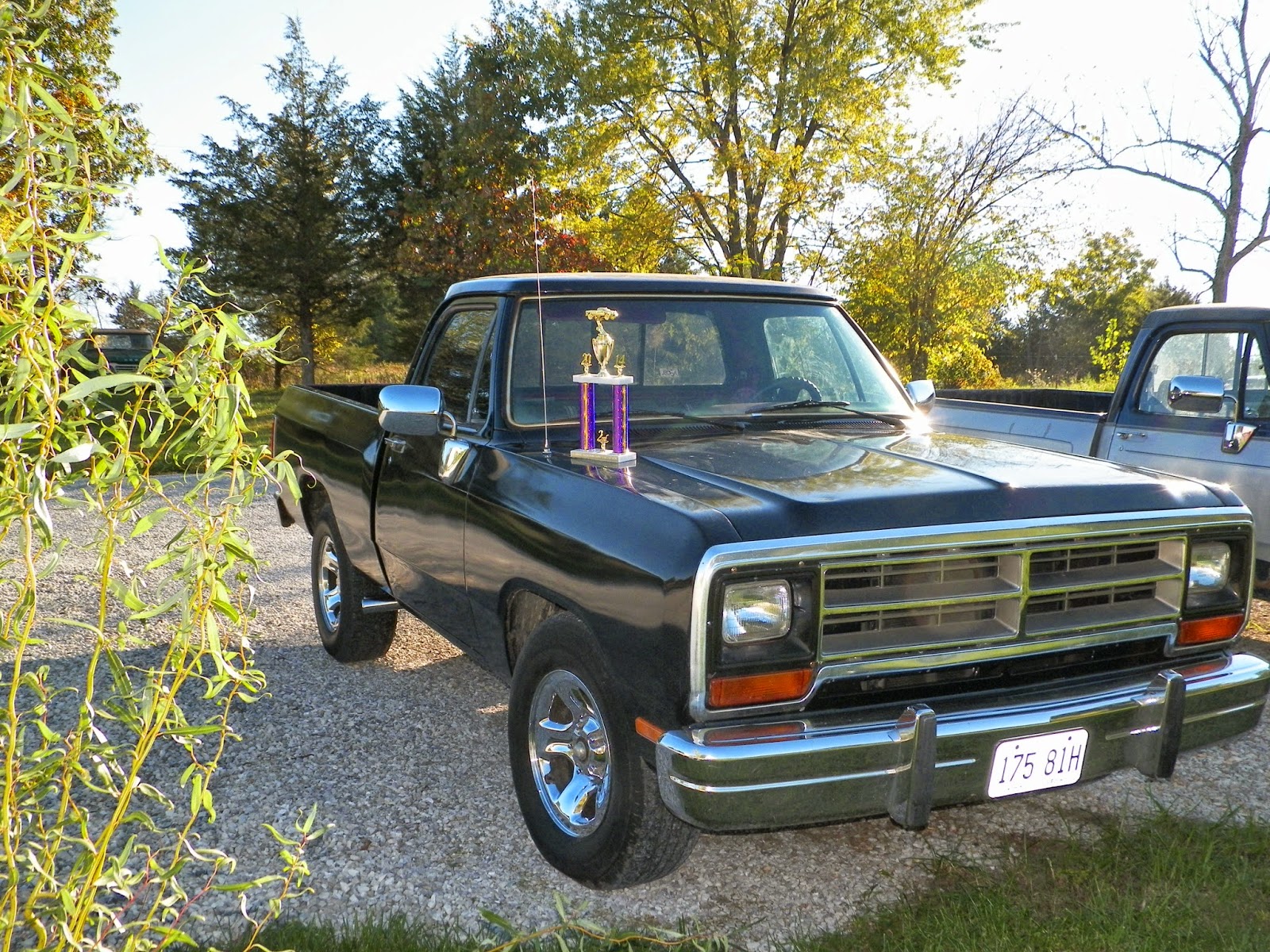 And here is a hoot. I put the 86 into a local car show and took second place antique truck......there were only three entries in that category! Its a nice trophy and I got a dash plaque so it will go into the shop as a conversation piece for my "award winning" truck (Ha)! 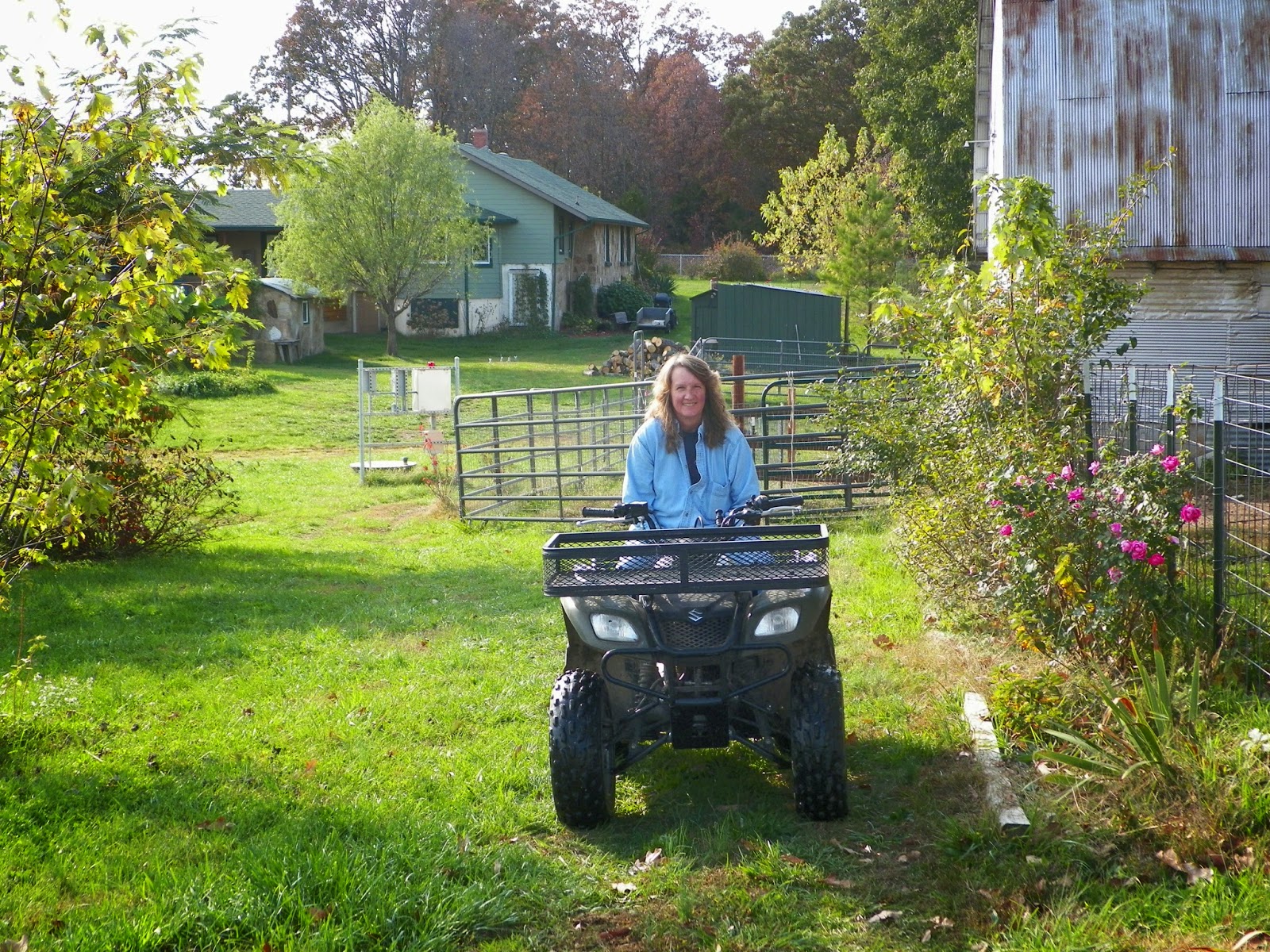 And then fall hit and it was a mild one. Fall is our favorite time of the year, hunting season approaches, the harvest lows, temps moderate and the colors come out. 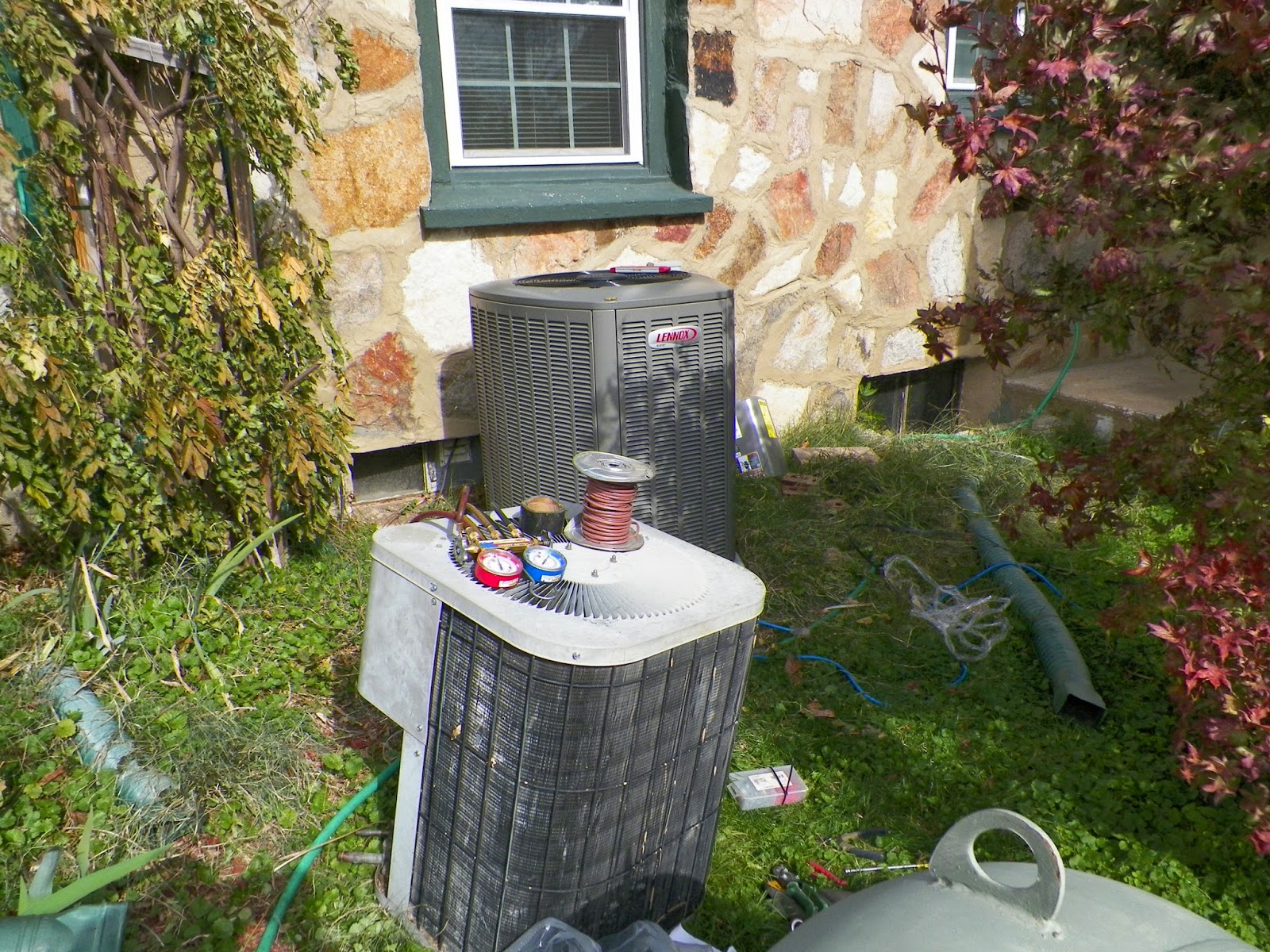 We took advantage of the off season this fall to install a new propane furnace and new AC, both made by Lennox. Our old units were 25 years old and starting to break down on a regular basis and we replaced them with ultra quiet 95% efficient units compared to the 80% efficiency of the old units. To be honest I don't really know what that means in real terms but it sounded good didn't it? 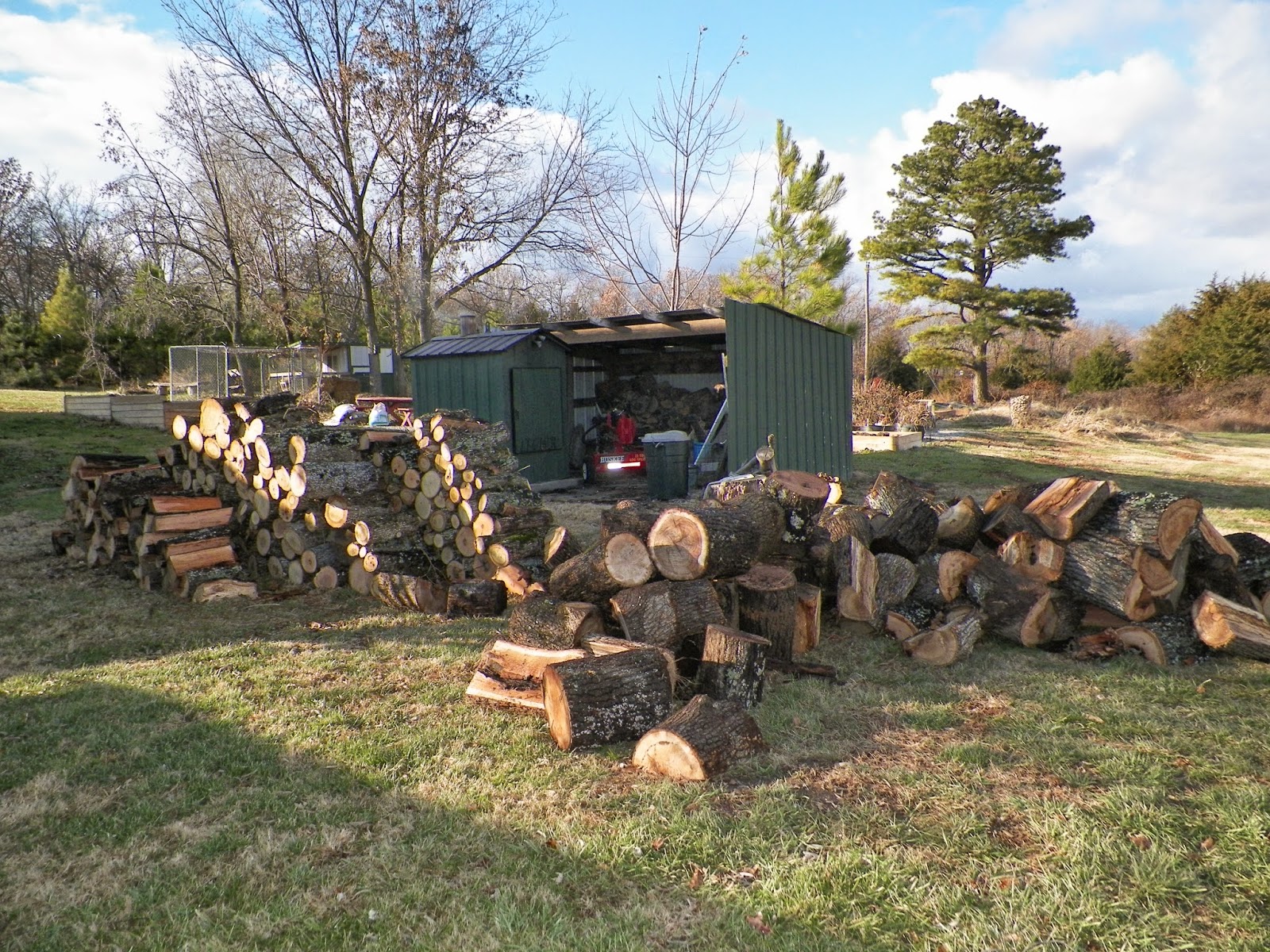 Fall was mild but like everything else it didn't last and its now cold and deep into winter but we have laid in a stock of wood and will be cutting more soon. 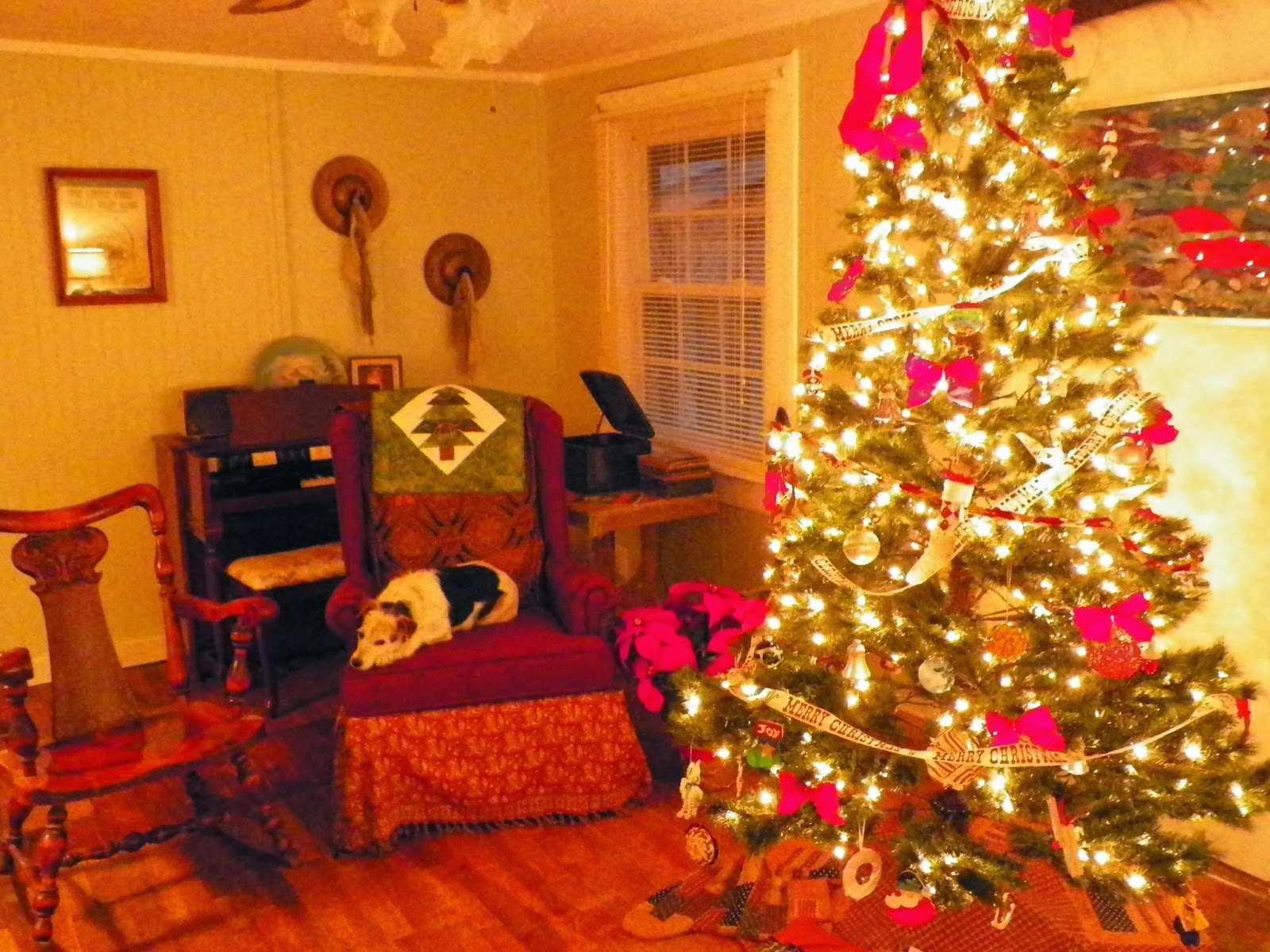 And we closed out 2014 with a very nice and relaxing Christmas in our newly renovated living room. Old Bandit is still around and hobbling a bit in his old age but he liked the lights on the tree and decided to nap in the red wing back chair a lot. Normally we wouldn't let him on the living room furniture but you know, it really didn't hurt anything and it gave him great pleasure so why not. 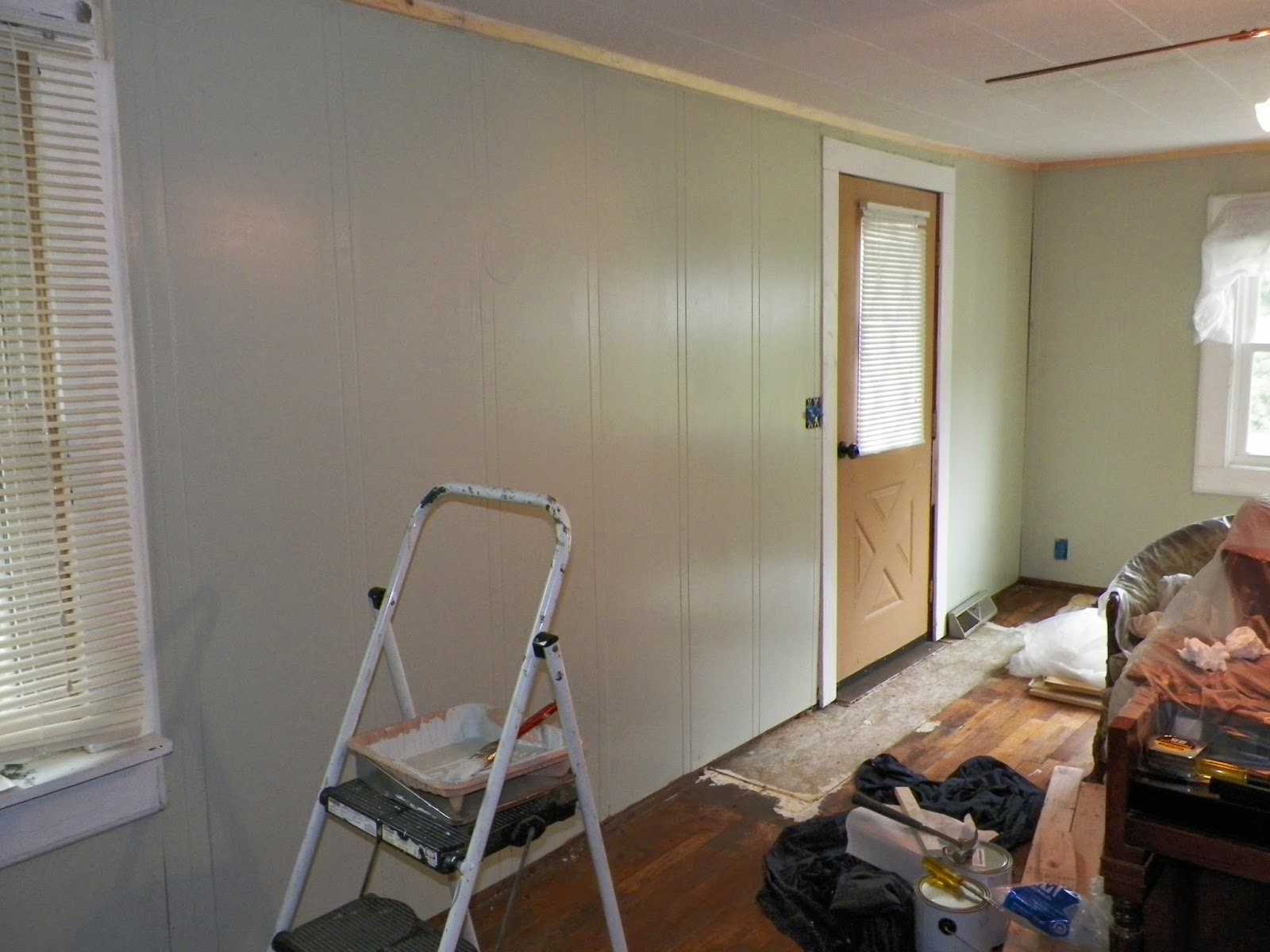 Out of the big projects planned for last year we completed (in addition to the expansion of the barnyard and electric to the shop) the renovation of the living room. Its now 90% completed and is very bright and relaxing. 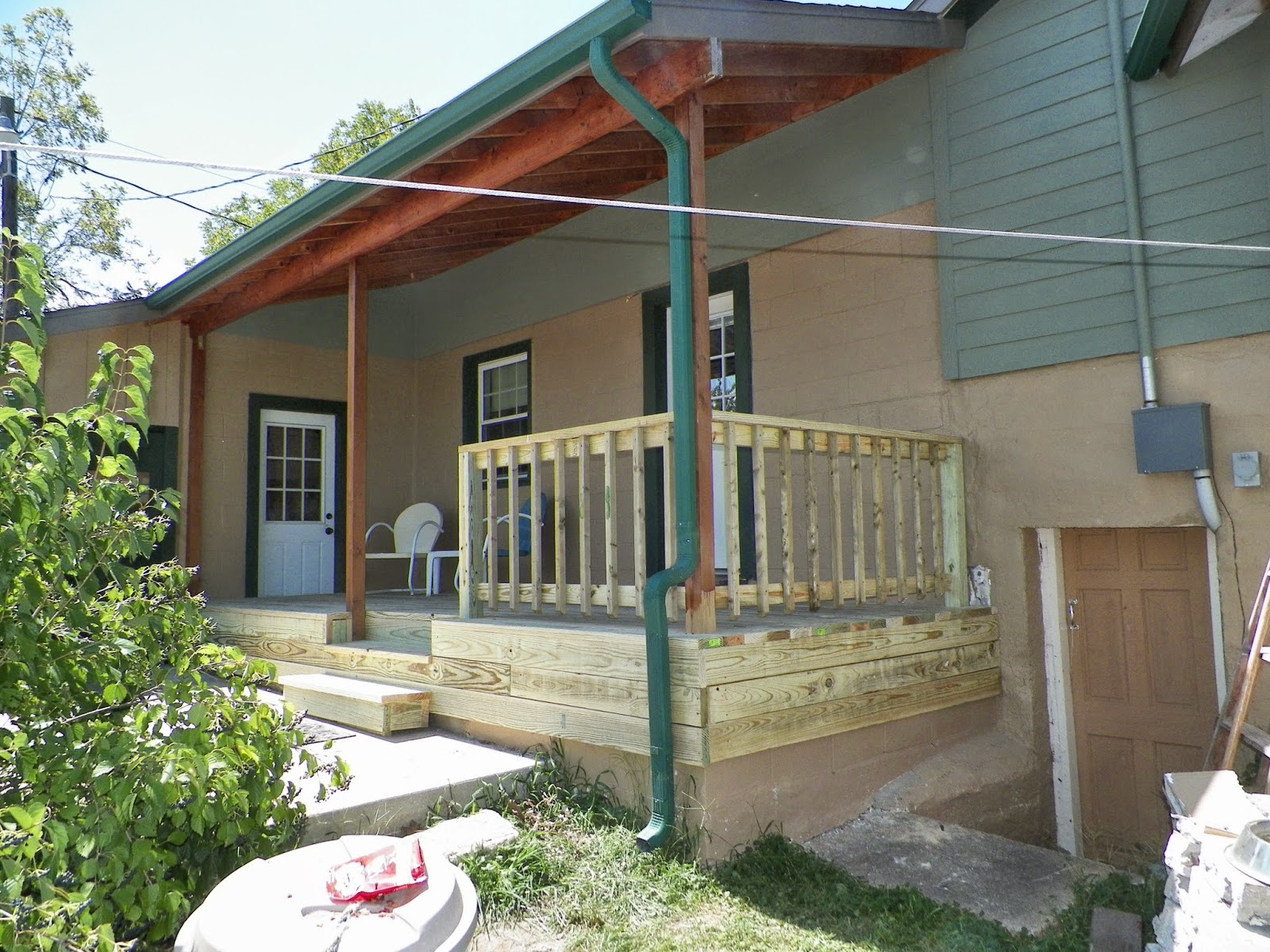 We also completed the deck on the back of the house. Its now been stained and though I still need to close off the man door and move it to the left below the deck its very useful and we enjoy sitting out there and watching the birds, even in the winter.

So that brings us up to date with the blog. It was a busy year and though like everyone else we have ups and downs life is good and when I see whats on the news I continue to be grateful we are able to live where we do and we do not regret our retirement choice at all.

I will endeavor to update the blog more frequently in this new year!

Create your own visitor map!